The real estate market Auckland wide has lost some momentum over the last month or so. I am seeing fewer people through the open homes, but there are still keen buyers looking for a home. The average 3 bedroom home in October in Te Atatu Peninsula is $951,818, which is down .5% from the month before. I have noticed that properties that I might consider to sell for over one million on the peninsula are now selling for just under one million.

There are more properties on the market for buyers to choose from and that is great. Vendors are facing a bit more competition from other sellers. The momentum shift could be the effect of the new LVR (Loan to Value Ratio) that banks have put in place to limit those that were happy to push the envelope as far as borrowing is concerned. The housing market could just need a breather after many years of upward momentum.

My own opinion is that nothing travels in a straight line which includes house prices, and the future is impossible to predict so why try. If you are buying and selling in the same market, it becomes less relevant.

Compare your suburb with other West Auckland suburbs for the average 3 bedroom house, and what that might rent for 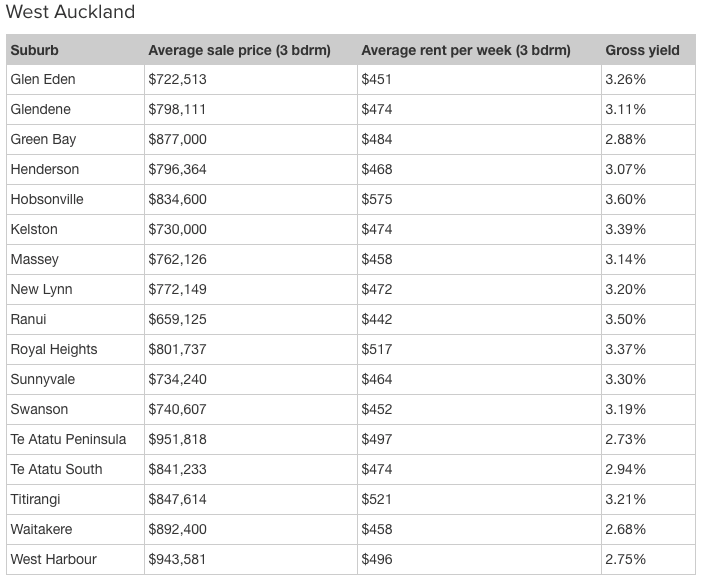 One more piece of the puzzle is income. Debt has to be serviced from income and the graph below from Statistics New Zealand shows that disposable incomes have started to plateau a bit. Maybe they plateau and then start moving higher, again I don’t know, but it is worth keeping an eye on.

Te Atatu Peninsula – Who sold it, What sold, and for How much, in October 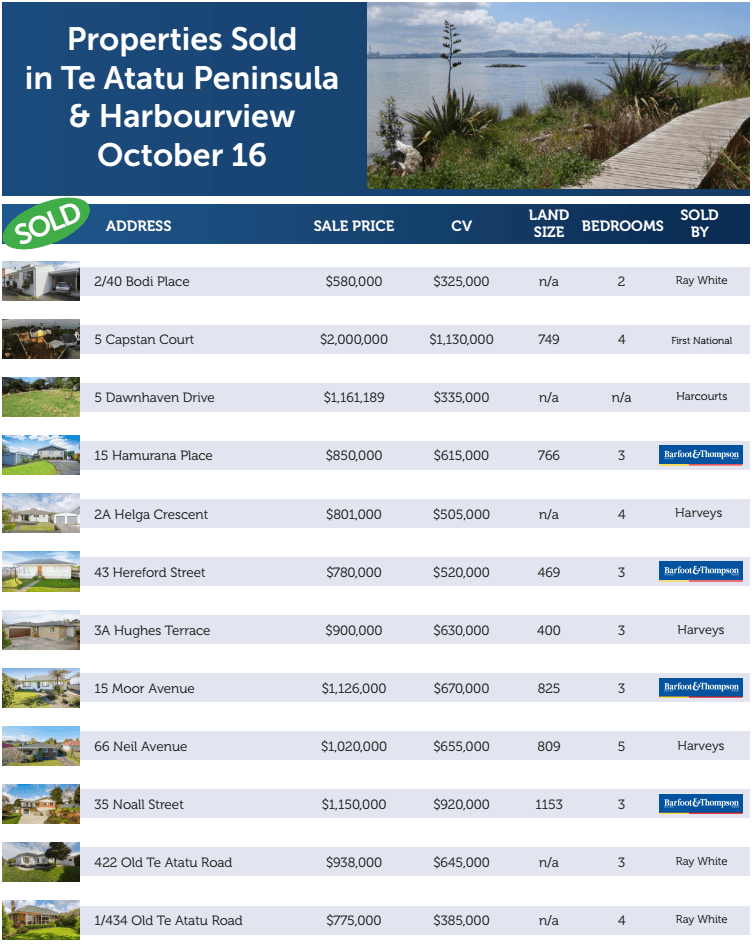 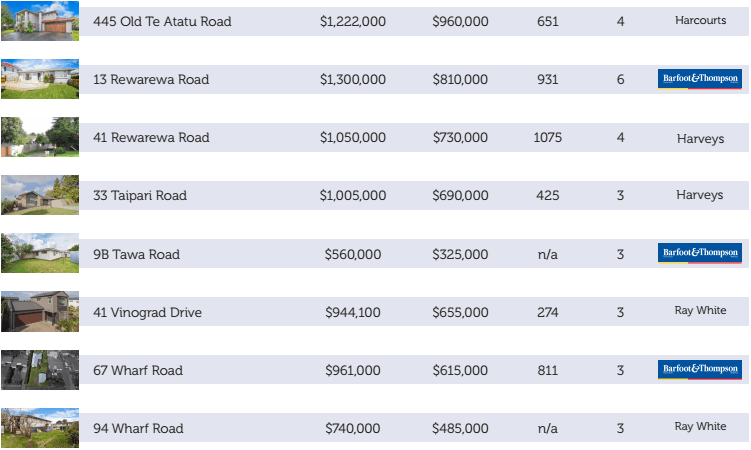 Tell me how I can help you.

How a Buyer Determines Value

How to Buy a House in New Zealand